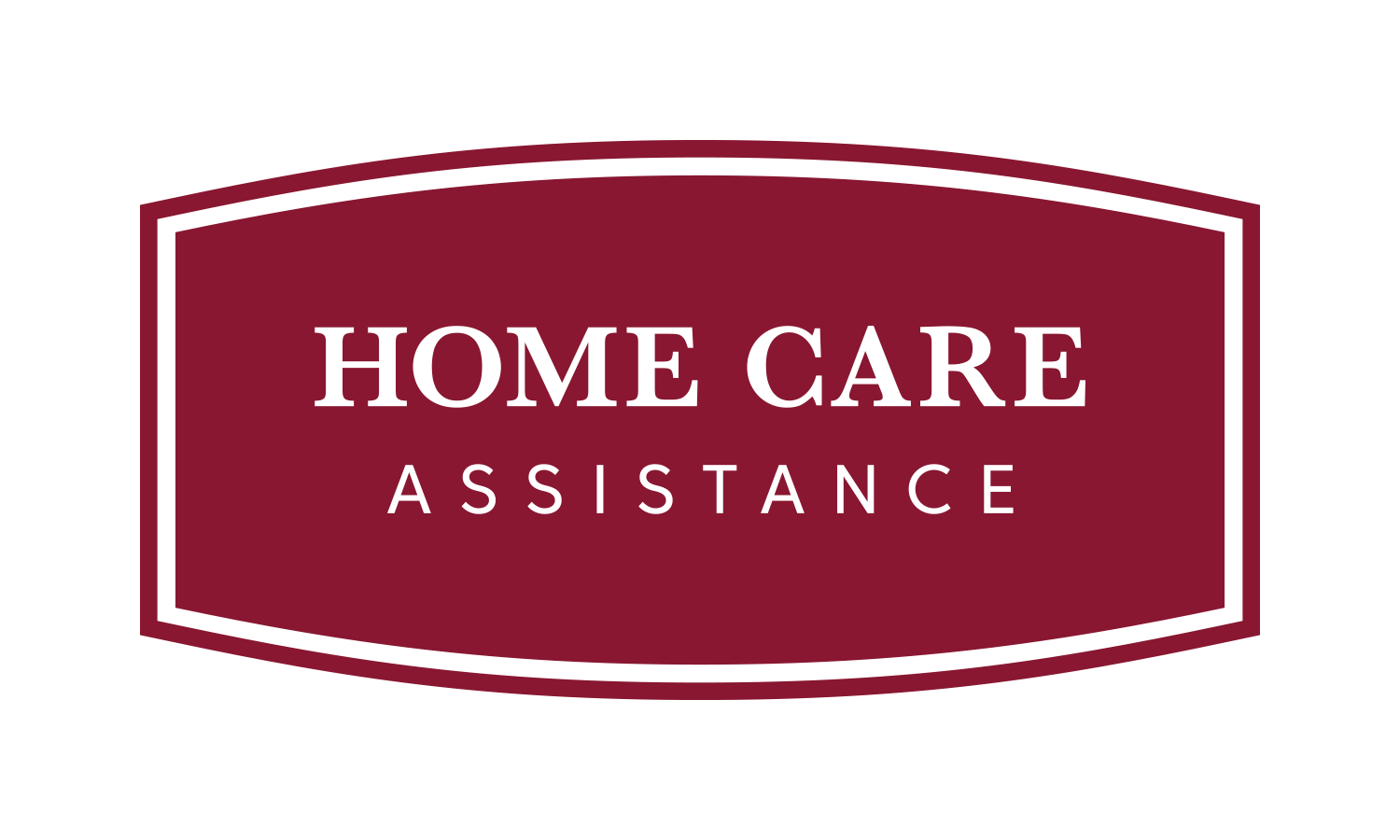 Risks of Hiring a Private Caregiver

The search for why Alzheimer’s disease impacts women significantly more than men continues. However, there are a few steps women can take to strengthen brain health, lessen the risks associated with Alzheimer’s disease, and reduce mental decline as they age.

For centuries, cultures across the world have revered the daily cup of tea. Whether it was a peace offering, a sign of hospitality, or simply an integral part of the daily routine, tea time an essential part of life for many. While “tea time” is no longer prominent in the United States, it may be worth adopting.

According to a March 2017 study, a daily cup of tea has been associated with a 50% reduction of risk of cognitive impairment in those over the age of 65. Scientists at the National University of Singapore say bioactive compounds in tea brewed from tea leaves have anti-inflammatory properties that protect the brain from deterioration.

Put on Your Dancing Shoes

Researchers at the University of Illinois have discovered that because dancing requires the practice of learning and mastering new movements, it slows the deterioration in the brain. Dancing also serves as light exercise and a social activity, both of which can positively boost brain health.

Work Your Brain Through Games

Like the rest of your body, your brain needs regular activity to stay healthy. A 2018 study found that cognitive activities can reduce the risk of mental decline, which promotes a healthy brain. Try brain games that activate your memory. Use associations to remember shopping lists or try taking a different route to the store. Breaking out of your regular routine and challenging your brain to learn new ways of doing things all promote cognitive function.

Indulge in a Drink

In a study published in the New England Journal of Medicine, one alcoholic beverage a day has been shown to reduce the risk of mental decline in women. While researchers don’t know specifically why this is, the study suggests that the cardiovascular benefits associated with moderate drinking transfer into a stronger cognitive function.

Try cooking your foods in extra-virgin olive oil preserves memory and helps to protect the brain against Alzheimer’s disease. Avoid canola oil as it is linked to weight gain and worsened memory. Regular exercise combined with a thoughtful diet can help promote brain health.

For women especially, the threat of Alzheimer’s disease is very real. Taking small daily steps to reduce the risk of mental decline is a proactive step woman can help promote long-term brain health for healthier aging.